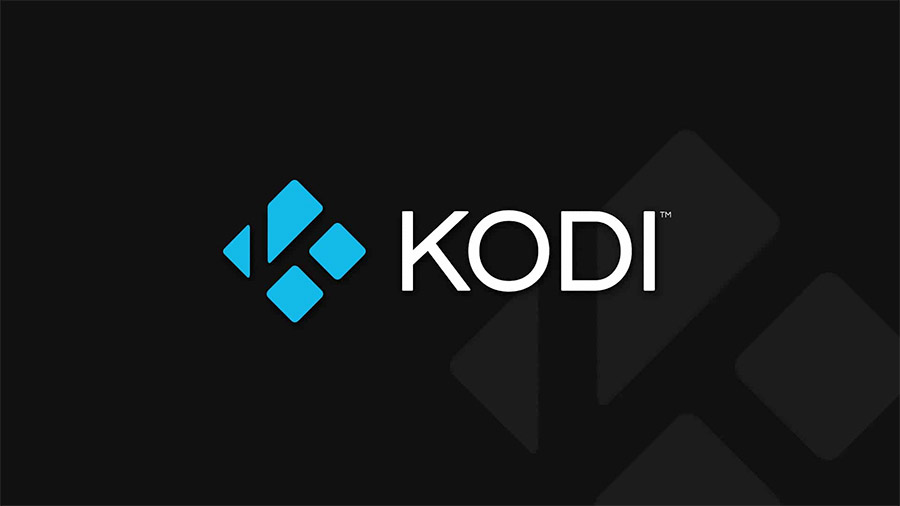 In an age where every content has become digital and access is limitless, Kodi is there to slowly build its image and present a solution for anyone seeking a seamless video streaming app. But what is Kodi?

The 2002-released software went by the name Xbox Media Player at first and then changed into Xbox Media Center (XBMC) in 2004 before officially renaming it again to Kodi in 2014.

In a nutshell, the app has always been offering access to stream music and videos that are compatible with most major devices and their operating systems.

You perhaps have already had your favorite streaming app and understood how most of them work. There’s still much to know about Kodi, however, especially if you’re weighing out several options or want to switch to something else.

This article will explain further about the app, provide helpful tips and recommendations, and address common concerns from first-time users—all of which will form the big picture of the question: what is Kodi?

Kodi, In a Glance

As a free and open-source (FOSS) media streaming software, Kodi puts forth an entertainment befitting any home dweller who wishes to watch TV shows, movies, music videos, and other audiovisual media comfortably.

Over 500 independent developers and coders, along with 200 translators, have been upgrading the software innovatively during its running course.

As a user, you can even customize the app by installing extensions or add-ons—showcasing how Kodi lets more and more customers obtain a convenient media-viewing experience.

Since the add-ons have no connection to the XBMC Foundation, however, you may need to take extra caution about which one to pick. To make sure the add-ons you’re about to download is legitimate, try dropping by at the software user forums and other people’s review.

Some of the most popular add-ons include the most extensive video service: YouTube, the home for aspiring music producers: SoundCloud, and the paradise for millions of TV shows and movies: Netflix. What, you’re more into podcasts and social media? Kodi can do it, too!

All the more reason for staying home and watch some TV, aren’t we?

We mentioned TV, but the software is welcomed on almost every other devices. Here are the supported devices to run Kodi:

So far, the app hasn’t supported Windows Phone and iOS version yet, unless you have jailbroken iPhone, iPad, or iPod.

For Android phones, make sure your system is already Android 5.0 or later before downloading it through the Google Play Store.

To all the Linux users: make sure to have Intel Pentium 4 or newer, along with remaining hard drive capacity at least 4GB. Other computer users of Mac and Windows should have at least Mac OS X 10.7 (Lion) or newer, and Windows Vista or later, respectively.

In the most general sense, Kodi works superbly for literally hundreds of user-created skins. Its intuitive and customizable nature allows you to experiment with your entertainment supply!

Kodi might know precisely what you want! What’s better is that almost every most-used audio and video format works perfectly with the app.

Listen to each of your favorite songs in formats like MP3, AAC, and WAV, in clear sounds, and organize them in the Music Library!

This feature allows all of your music to be arranged neatly into smart playlists based on the information like its genre, released year, artist, or album, of the different tracks.

News can also be music to your ears, too, since Kodi add-ons like BBC iPlayer, The Wall Street Journal Live, and Sky News are available to fill your knowledge on the world’s current events.

On the video front, some accessible formats like MJPEG, ISO, MPEG-4 SP, 3D, WMV, and H.264 match the software. Besides streaming from the Internet, you can export your movie and TV show collection to the Video Library, one of the critical Kodi databases.

Aside from filling out missing information on each item, such as trailers, video extras, fan art, and poster pictures, it’ll help to organize the content based on the information associated with the video files.

Nothing defines the word favorite, but you can consider collecting every film from Harry Potter universe, or the highest-grossing movie of all time: Gone with the Wind, along with a classic cult show of all time Doctor Who, or the timeless rom-com Friends—all makes for a super binge-watching session!

Browsing digital pictures can be through Kodi, too, with the supported formats include JPEG, WebP, PNG, PCX, GIF, TIFF, BMP, and ICO. Besides importing them into an interactive library, you can view the images in a slideshow, too.

What is Kodi, you ask again? The incredibly versatile app is basically the central media streaming hub on all of your gadgets—easy as that.

Setting up Kodi and Add-ons

Installing Kodi itself is not a hassle: just check Google Play or the Internet (kodi.tv/download) for its official version that’s compatible with your device, and simply install it just like any other app.

The power of Kodi is actually from its series of add-ons, whose installation is also not rocket science:

1. Select “Add-ons” on the home screen of Kodi

2. Click on the open box symbol on the top left, before clicking on “Install from repository”

3. Choose the add-ons category you want to install from

4. Install the add-ons you want

If you can’t find several add-ons on Kodi repositories, you can download from a separate ZIP file instead:

We highly suggest you use a VPN to protect the privacy of your browsing private, and you can consider downloading IPVanish that works magic with Kodi.

IPVanish owns an excellent performance speed and massive seamless network of servers—making it a total favorite among the app users.

Know that the Internet Service Provider (ISP) on your device can track what content you stream online, even to the point where this sensitive information can be shared with third parties. It’s why using a VPN for Kodi is highly advised since it’ll keep safe the security and quality of your online streaming.

You can install IPVanish in several easy steps, too:

You bet. There’s a little work, however.

Besides your usual content streaming streaks, the app can also help you record and store live media content—only after you connect the PVR frontend to a backend server or DVR set-top boxes showcasing live TV, radio, or scheduled recordings.

Take note that compatible PVR client add-ons include but not exclusive to add-ons for:

Enigma2-based DVR set-top boxes (e.g., Vu+, Dbox2, and Dreambox) will cater to DVR configuration, on the other hand.

First-timers may feel confused about doing the PVR setup for Kodi, considering its somewhat complicated nature and how the app works with many PVR backends.

It’s up to you to choose which one is compatible with your device and feel free to consult the handy Official Kodi Wiki on the Internet to fill you in on all needed information about how live streaming works with the software.

Considering that you can finally record live TV and not miss its content, along with storing media contents the downloaded file of favorite entertainment, Kodi might just seem like convenient access to cable TV, right?

Hate to burst your bubble, though: we need to remind you that it doesn’t come with on-demand content.

Recommend Me Some Add-Ons!

You have a device to let you stream files from the Internet and local storage, so it’s time to go nuts with some binge-watching sessions.

We have mentioned several ideas previously, but in case you need more—here are some add-ons recommendations in the Official Kodi Add-ons Repository for your maximum entertainment supply:

Only with a monthly subscription at $2.50, grab that chance to watch the latest movies and show collections from this cross-platform solution.

Simply do this by pairing the app with your paid streaming accounts from streaming services like Amazon Prime Video, Hulu, and Netflix.

Besides watching without ads, you can also save the videos (in MP4 format), though a Windows computer is required for the record session.

It’s highly impossible for not putting this largest video service on this list! Either you’re an avid cat video watcher or simply want to catch back to those memorable movie clips once in a while, YouTube can be your primary destination.

What differs from watching YouTube from the web browser or mobile app with Kodi is that you’ll be free from annoying ads, side banners, and video suggestions usually found in standard YouTube-viewing experience.

Do remember, however, that you need to connect your device by signing in first from the app. An activation code will be given, of which you need to go to youtube.com/activate to input it in order to a successful YouTube plugin connect.

Fill your news and current event supply by attending to BBC TV shows, and radio set up in iPlayer WWW, other innovative add-ons for Kodi.

Contents like radio, catch-up TV, and live TV will be delivered from the UK only, so try to set up a VPN to the UK.

The other thing to note is that you should be a UK resident with a valid TV License.

Any legality aspect is addressed in many legal guides on Official Kodi Wiki, but in a nutshell: Kodi isn’t illegal.

The app doesn’t let its user stream content “without the copyright owner’s permission”—making it as if a blank canvas for your entertainment journey and treasures.

But it doesn’t mean the app is free from it: Kodi actually can even keep illegally obtained copyrighted content, but it’s safe because of the add-ons.

Is Kodi Worth Using?

You’re one curious reader, aren’t you?

After long explanations to clarify the answer for What is Kodi?, you can maybe see how full-of-appeal the app is in terms of supplying you with much-needed entertainment supply every day.

Specifically, anybody who accesses and streams media content like music, TV shows, movies, photos, and even subtitles, will love having Kodi right at their very hands. But if you’re opposite all this, the app probably isn’t for you.

Those who have some knowledge of software can also be benefited from the app, although more technical know-how will be necessary as well.

To conclude this writing about Kodi and what is Kodi?, it’s better to remember these following things: