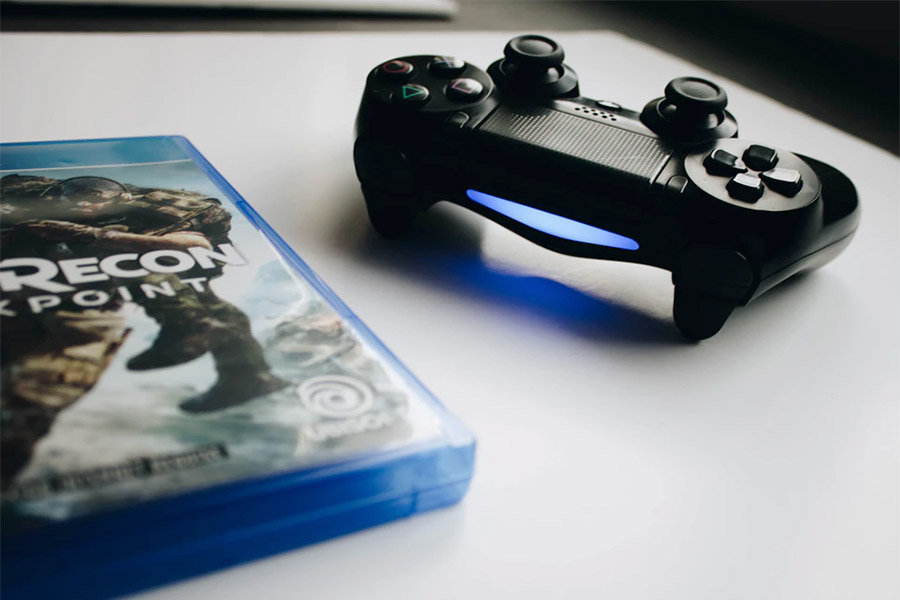 It has been several years since Sony released the PS4 to compete with Xbox One. However, despite Sony’s promises of fewer restrictions compared to the competition, questions remain.

Can PS4 play DVDs? How about CDs? Can you use the PS3 controller with the PS4?

If you plan to buy a PS4, make sure to understand the basic facts. Here are some of the most popular questions you often hear about PS4.

You can insert the DVD into the slot, and the media player in the PS4 will automatically play the files. The same thing applies to Blu-Ray discs.

Once you insert the disc, you will see all the options on the User Interface (UI). You can control the video features easily like in any DVD players.

What if your PS4 experiences a problem when playing a DVD or Blu-Ray disc?

You need to prompt a software update, which will insert about 300MB files into your disc storage. You also must connect the PS4 to high-speed internet before it can play the discs.

Unlike with DVDs or Blu-Ray discs, the ability to play CDs and MP3 files are no longer in high demand among PS4 owners.

The rise of streaming service popularity has also contributed to the decline of CDs and MP3 files.

The other reason for Sony to remove the audio playing ability is to boost its entertainment cloud services.

The Music Unlimited feature gives you access to numerous songs, including from the CDs that you cannot play. Video Unlimited does the same, but with movies instead of music.

What if you have MP3 music files that you still want to listen? Move the files to a USB storage disk and transfer the files to the Sony PS4 cloud.

You can control the playlist by using the available cane. However, remember to control the amounts of the files, since too many files clogging the cloud can ruin the entire system.

Can You Play PS4 with PS3 Controllers?

People with favourite PS3 controllers (or other older game players) wonder whether they can reuse the controllers with PS4. The answer is: no.

Sony explicitly mentioned that PS4 users would not be able to play with any controllers or parts from PS3 and older.

It is especially too for the PS3 Blue-Ray remote and the DualShock 3, which are mentioned by Sony as items that will be no longer usable with PS4. However, this doesn’t mean that you cannot use the entire useable parts from the previous games.

For example, you can still use the USB keyboards, along with the Bluetooth headsets.

How Does PS4 Record the Games?

Sony seems to push the gaming features by adding a record and share features. Once you finish a game, the PS4 will automatically record it, whether you intend to stop recording or not.

You will be prompted to send the captured game to your Facebook friends. Currently, PS4 can only share the game images to Facebook, but not other social media accounts.

A new feature called Share Play allows you to play with one person immediately. When you are in the middle of a game mission, use the feature to call someone else into your game.

Another interesting option is a feature called Give Controller. As the name suggests, you can allow your friend to play like you when you are unable to do that.

Yes, but the process can be complicated. The original PS4 comes with 500MB storage capacity.

The upgrade steps are quite complicated, and you start by creating backups for all your films. Use Serial ATA HDD (2.5-inch) to conduct the boycott.

On aside note, if you’re looking for best deals and game prices in Playstation Store, you might want to check out gamesnitch.net, they list current best game deals and discount from various regions.

Sony PS4 now has a new feature that allows you to keep it on all the time. The game only has a rest mode (read: “Standby’).

This setting helps you to save energy and quickly return to your last session.

Common questions such as can PS4 play CDs and VCDs are starting to become popular among the owners of PS4. When you decide to shop for one, make sure to understand every new feature and information about this console.