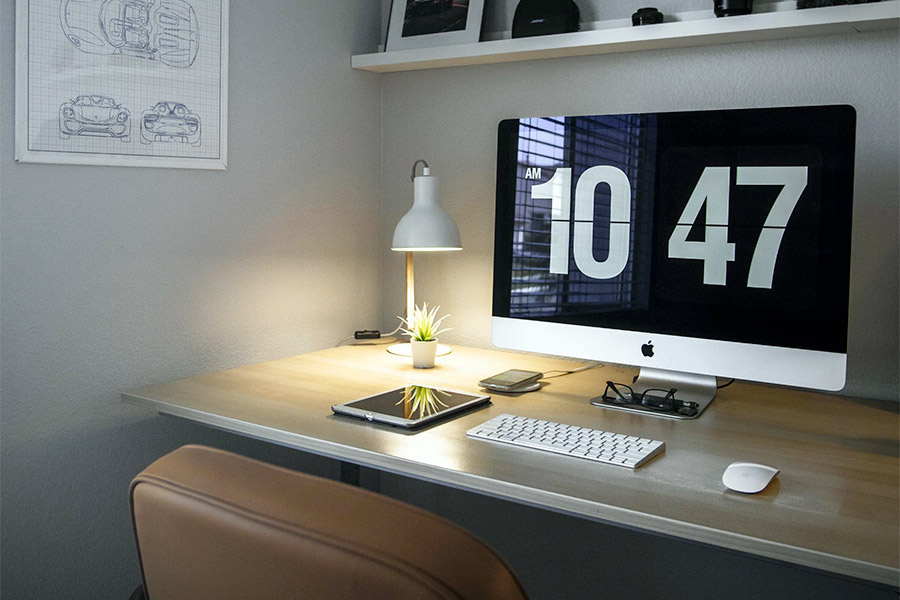 Screenshot, or “print screen”, is a picture of your screen captured internally in your computer. Its use can be versatile, from troubleshooting your computer to saving precious content in its entirety.

Nowadays, all smartphones and computers have built-in tools to save screenshots, including your Mac. In fact, your Mac comes with various options to take a screenshot, which includes taking a screenshot of a particular window without the need to crop the screenshot, and a freeform screenshot that saves a part of the screen you choose to save.

If the built-in screenshot utilities do not fulfill your needs, you can also pick various third-party screenshot tools that have been developed for Mac OS. While Mac OS is not as popular as Windows, there is still a healthy amount of third-party software for Mac OS, a lot of them enhancing the built-in tool of the operating system.

In this article, we will explore the possible ways to take a screenshot in Mac OS, both by using the built-in function and third-party software. How to screenshot on Mac? Read on to find out.

Taking a screenshot on a Mac computer is a straightforward process. You can press Shift+Command+3 key on your keyboard, and wait until a thumbnail is displayed in the corner of your screen. The screenshot file will be saved on your Desktop and can be edited with third-party picture editors of your choice.

You can also opt to capture a specific window of your Mac. To do so, open the window of your choice, and press Shift+Command+4+Spacebar. The pointer will be changed to a camera icon, and you can click the window or menu to capture it. As with the entire screen capture, the screenshot will be saved on your desktop.

If you use Mac OS Mojave or later, there is a dedicated software to enhance the experience of taking a screenshot. You can invoke the software by pressing Shift+Command+5. The new software will be displayed as a small panel at the bottom of the screen, with three buttons that will allow you to take a screenshot of your entire screen, a window, or an arbitrary selection of your screen.

If you are lucky enough to own a touch bar-equipped MacBook, you can also press Shift+Command+6 to take a screenshot of what’s displayed on your Touch Bar. This is a nifty little feature that a lot of users don’t know about.

If you are dissatisfied with the built-in screenshot tool in Mac OS, you can try various third-party software to capture the screen of your Mac. There are several good screenshot and screen recording software for your Mac, and you can choose one that fits your needs.

To start, you might want to look at Monosnap. It is slim and easy to use, with operations that are quite similar to the Mac OS’ built-in screen capture function. However, it allows you to easily annotate your screen capture, export it to a JPG or PNG file (the built-in screenshot tool can be configured to export to JPG, but it requires you to know your way in Terminal), and even send the screenshot to another editing software.

In addition, Moonsnap also allows you to record the screen and take a photo with your Mac’s front-facing camera. The only thing it lacks is application window capture; if you need to take only a window of your screen, you will need to use the built-in software.

If you need more powerful annotation software with an easy to use interface, you might want to check out Skitch. Albeit a little old, Skitch is still considered as one of the best image annotation apps available in Mac OS. With Skitch, you can add notes to the screenshot, draw shapes, and add text to your screenshot. Skitch can even import screenshots made with a built-in Mac OS screenshot tool.

You might want to take a screenshot and share it easily with another person. With Lightshot, you can screenshot a part of your screen with its drag tool, and upload it to a third-party service called prntscr.com. You can also save a copy of the screenshot on your hard drive.

The annotation feature of Lightshot is a bit limited; however, the convenience of being able to upload and share screenshots easily is one of the defining features of Lightshot.

Last but not least, once you learn how to take a screenshot, you might be prone to taking too much of it. To better manage your screenshot, you can use SnapNDrag. Instead of taking a screenshot and saving it to a file, SnapNDrag will save the screenshot on its proprietary library file, which will reduce cluttering on your Mac. SnapNDrag also supports a timed screenshot, which is handy in certain situations.

However, this convenience will cost you money; the full version of SnapNDrag costs $10, while a version that unlocks various features such as cropping will cost another $10.