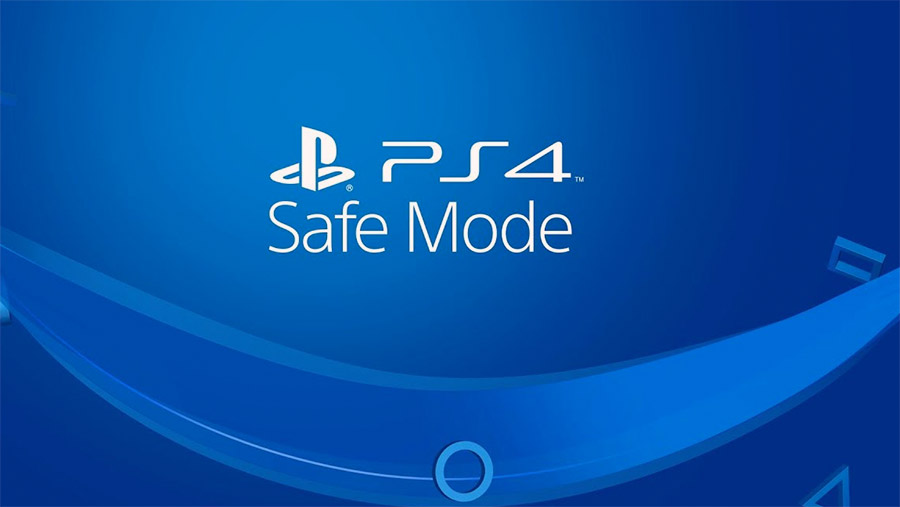 The trouble with playing the latest games on PS4 is when something halters them—for example, choppy cinematics or gameplay turning slow. Could it always be the fault of the game developers?

Not really. When these things occur, this means the right time for you to do something related to PS4 rebuild database.

Before we carry on with Playstation 4 rebuild database, let’s look back a little. PS4 was released by Sony in North America on November 15, 2013. This is also the first PS with a CPU-based console on the x86 set. This is the same processor architecture used by all games on PCs.

Sony later added two other, lighter versions of PS4, like Playstation 4 Slim and Playstation 4 Pro. Just like its name, PS4 Slim has a console with sharp edges and additional features, like Bluetooth 4.0, USB 3.1 support, and 5GHz Wi-Fi connection.

PS4 Pro was launched in November 10, 2016. The console is based on AMD’s Polaris Graphics. PS4 Pro also has a GPU performance of 4.2 teraflops. This version supports 4K gaming capabilities.

Okay, now back to rebuilding PS4 database. Consider this situation like when your disk suffers from defragmentation on your PC. Of course, some things need to be rearranged, just like your PS4 database.

4 Signs to Consider You Need to Rebuild PS4 Database

How do you know when you need to rebuild your PS4 database? Here are some of the symptoms:

So, this is how you rebuild your PS4 database:

Things to Watch Out Regarding the Rebuilding Playstation 4 Database

First of all, this may take a while. It depends on the amount of files in your console. That also includes how frequent you install and delete games. As mentioned earlier, this is all about rearranging some things inside. The idea is to make your hard drive able to access file much more quickly again.

With this process, your PS4 database will be able to load data much quicker. That way, no choppier gameplay that will surely kill your moods.

Should you do this all the time? To be on the safe side, PS4 rebuild database can be done at least once in a few months. If you want to do it more than that, it will reduce the time it takes for your PS4 database to rebuild.

How Safe Is Rebuilding Playstation 4 Database?

It is normal to worry a little about some files in your database. The last thing you want is to accidentally erase your favorite game files and you will have to download them all over again. Plus, some of those files may have been corrupted along the time.

It is true that rebuilding your Playstation 4 database is like cleaning up. The thing is, cleaning up does not always have to mean getting rid of everything. The only thing you need to remove is if the file is corrupted. Still, that possibility might also be slim, which is why you need not worry so much.

Unfortunately, although some may say that Playstation 4 rebuild database is pretty safe, this does not mean that it has no risks. First, it should not delete anything and the process should be done in safe mode. If you are not sure what you are doing, do not attempt doing this at other modes in your PS4 or it will ruin everything.

What if you are using safe mode, but you are still feeling nervous? Perhaps you need to stay away or ask an expert to do something about your PS4. That way, you can do your PS4 rebuild database safely.