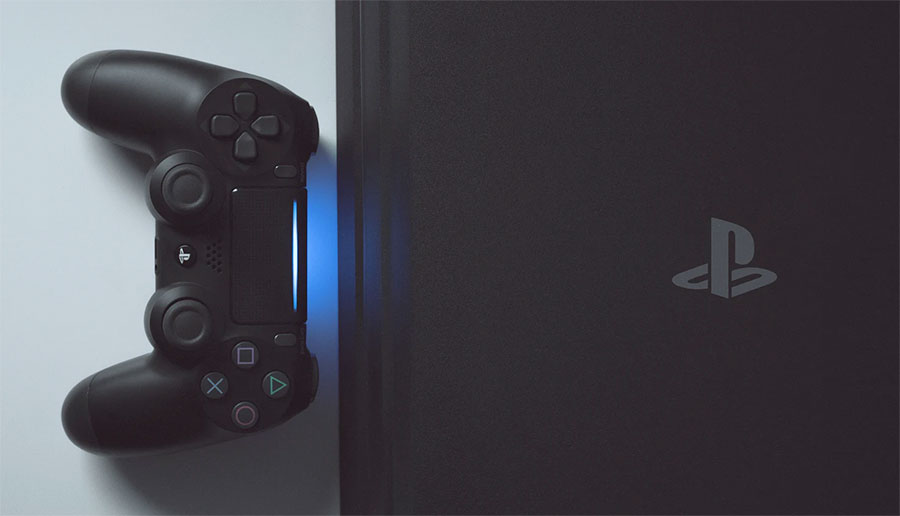 PlayStation 4, or PS4, is one of the most versatile consoles ever produced. It can be used as a media center with its Blu-ray drive, and you can play online games with its connectivity to PlayStation Network.

However, the PS4 is not without its share of faults. One of the most common faults is that the PS4 turns on and off by itself. This problem can appear out of nowhere and frustrate most users. It also lowers the resale value of the PS4.

Fortunately, diagnosing and fixing the problem is not really hard. Most of the time, you can figure out how to fix PS4 turns on then off within minutes. However, if the symptom persists after you attempted to fix it, you will need to bring the PS4 to the service center. Service centers would be able to better diagnose and fix the underlying problem in your PS4, and if your PS4 is still covered under warranty, you can get it fixed for free.

If your PS4 is turning on and off by itself, the issue might be caused by a bad power connection. To check whether the issue is caused by power problems, start by turning off your PS4 by pressing the power button for at least 7 seconds. Then, disconnect the power cable of the console from your electrical outlet.

A bad hard drive might cause PS4 system instability. To check whether the hard drive has failed, you need to take off the hard drive. As usual, start by turning off the PS4 completely by pressing the power key for at least 7 seconds, then removing all the cable connected to it.

Your PS4 will boot to safe mode, during which it will install the system software and initialize the drive for usage.